T-Pain's fingerprints are all over pop and R&B and hip-hop.  He wasn't the first musician to use Auto-Tune as an instrument, he noticed it on a Jennifer Lopez remix, and remembers "Deep" well; but it was, as he says, his style.  For a while, in the mid-2000s, he lived at the top of the charts.  He dominated that brief moment of our lives when ringtones were a thing.  He was celebrated as an innovator, and he happily took his talents where he was invited, which was everywhere.
But somewhere along the way, somebody got it twisted.  "People felt like I was using it to sound good," says T-Pain, in an interview that will air on All Things Considered.  "But I was just using it to sound different.”
He just turned 30, but T-Pain has already done enough to drop a greatest hits album next week.  We asked him if he'd grace the Tiny Desk without any embellishment or effects to show what's really made his career: his voice, and those songs. - FRANNIE KELLEY
SET LIST
"Buy U A Drank (Shawty Snappin')"
"Up Down (Do This All Day)"
"Drankin' Patna"
CREDITS
Producers: Frannie Kelley, Maggie Starbard; Editor: Maggie Starbard; Audio Engineer: Kevin Wait; Videographers: Colin Marshall, Maggie Starbard; Production Assistant: Susan Hale Thomas; photo by Maggie Starbard/NPR.
Posted by TFM Lifestyle Apparel Company at 8:55 AM 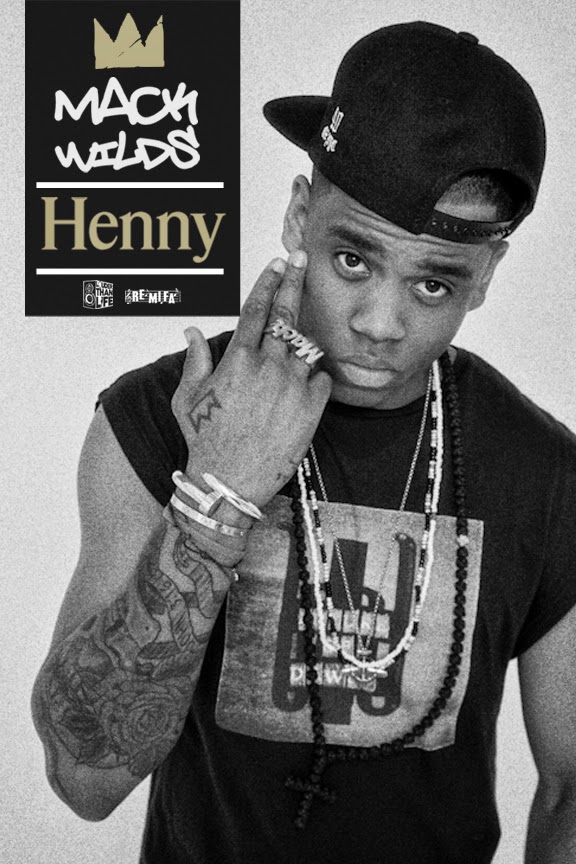 I know we are real late on this one but everyone keeps blowin' us up about the fact that Mack Wilds is "Dixon" from 90210.  Peep the video below for "Henny" (Remix) featuring French Montana, Mobb Deep, and Busta Rhymes.  Mack Wilds has got some skillz and the Mobb Deep "Burn" sample is pure fire.  #ORGANIZEDGRIND 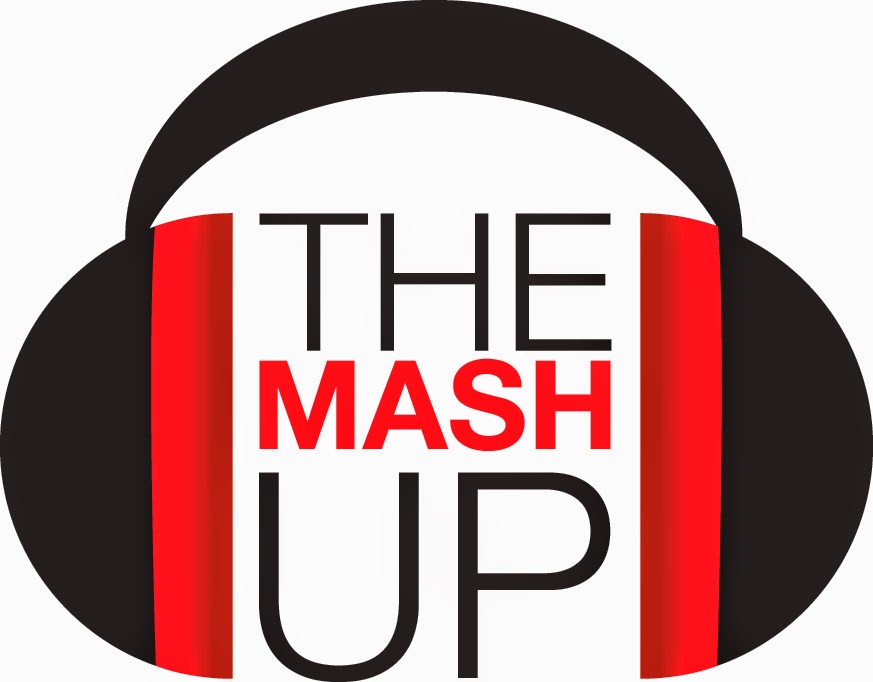 Its been a pretty nice week in regards to video releases recently...  Eminem officially dropped the visuals for "Headlights" fittingly on Mother's Day and now Michael Jackson and Justin Timberlake dropped their official video for their collabo entitled "Love Never Felt So Good."  Meanwhile in Harlem today...  Dipset's own Cam'ron and A-Trak officially released the official video for "Dipsh*ts" featuring Juelz Santana as well.  In this week's Mash-Up, both videos are featured.  Check'em both below.  #ORGANIZEDGRIND

Kid Cudi - Holding Us Back As A Culture.

Big Sean releases the video for "Ashley" and it immediately gets banned from television.  Vibe Magazine is quoted as saying "Ashley” is definitely the craziest video of Big Sean’s career thus far.”  The video begins with Sean starting off his night with a sexual tryst only to find himself kidnapped by a female serial killer.  Does the G.O.O.D. Music rapper survive the ordeal?  Press play above to find out.  **Explicit Content - Viewer Discretion is Advised : Violence, Nudity, Language.**  #ORGANIZEDGRIND

Music video by Shakira feat. Rihanna performing "Can't Remember to Forget You."  Ladies, the song is worth a listen.  Fellas, the video is worth a watch.  #ORGANIZEDGRIND
Posted by TFM Lifestyle Apparel Company at 9:55 AM 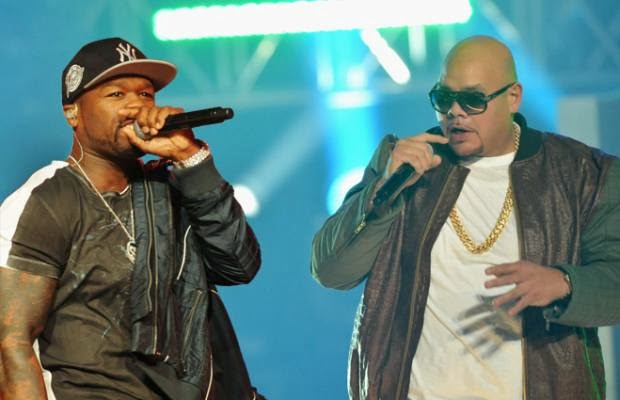 Although they're two of New York's best-known rap exports, Fat Joe and 50 Cent have not always had the friendliest of history - more accurately, they've had one of the city's biggest beefs.  But after coming together for a Chris Lighty tribute at the BET Awards in 2012, the two have supposedly been on good terms.  Now, facilitated by DJ Kay Slay, who's been releasing a slew of other songs featuring some of New York's finest MCs, the two are finally together on a track.  It's called "Free Again," and it debuted last night on Funkmaster Flex's radio show on Hot 97.  It's full of serious New York bars, as the two reflect on their pasts.  Joe discusses his time in prison ("Shout out to you-know who / Let me f*ck in the chapel.") and 50 lobs some taunts ("The fuck you think I am? Kanye? / I had them wearing vests / Now these n*ggas wear dresses.").  Peep a listen below, it's some of both artists' best work in years.  #ORGANIZEDGRIND

Posted by TFM Lifestyle Apparel Company at 11:36 AM

Random thoughts, experiences, and written swagger from the creators, exhibitors, and enthusiasts of "Organized Grind."

If you have a story, thought, or idea that is grind, hustle, or fight related, please email us at: blog@thefightmafia.com 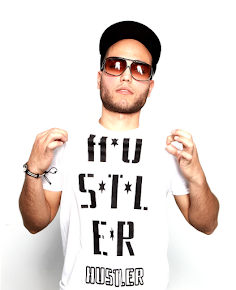 The Fight Mafia (TFM) is an exclusive lifestyle brand built for life's conquerors. Succeed or die mentalities. Fight inspired fashion. At first impression you know that this isn't just another "Lifestyle Brand." It is an entity redefining how we connect and or unify by transcending the limits that life has imposed upon us (i.e. Mafia). A brand that caters to those individuals willing to confront, struggle, and fight through life's trials, tribulations, and adversaries otherwise known as the daily grind. "Blue Collar" hustle infused with "White Collar" dreams - offering no apologies. Fabrics composed from perseverance and constructed for purpose of empowerment. Hustler's ambition personified through fashion. "Organized Grind" is the innovative sub-culture that unifies us... The Fight Mafia - "Everyone's a gangster."